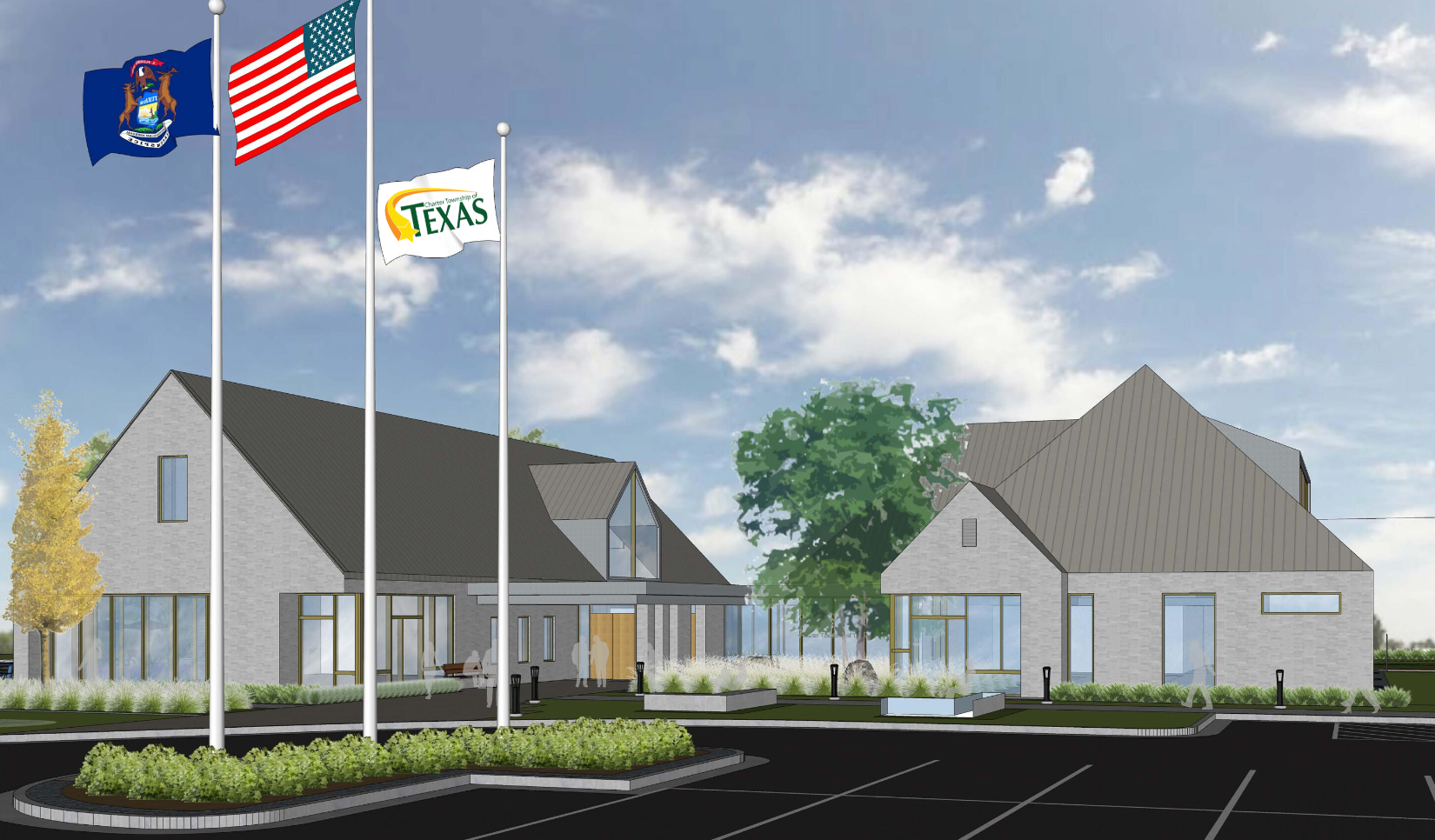 We are pleased to announce that construction of the new Township Hall has begun. The Township Office will be moving to the parcel directly west of Texas Square Mall (behind Louie's Corner Bar).

This site was selected based on feedback received through our community survey and submissions received from an RFP for vacant sites within Texas Corners (circulated mid-2021). The project received site plan approval in August 2022 and Progressive AE will be completing the bid process in October.

Here are a few highlights:

Progressive AE is the designer and general contractor for the project. The design was finalized in July and the second round of bidding is nearly completed. Site clearing and construction is underway! 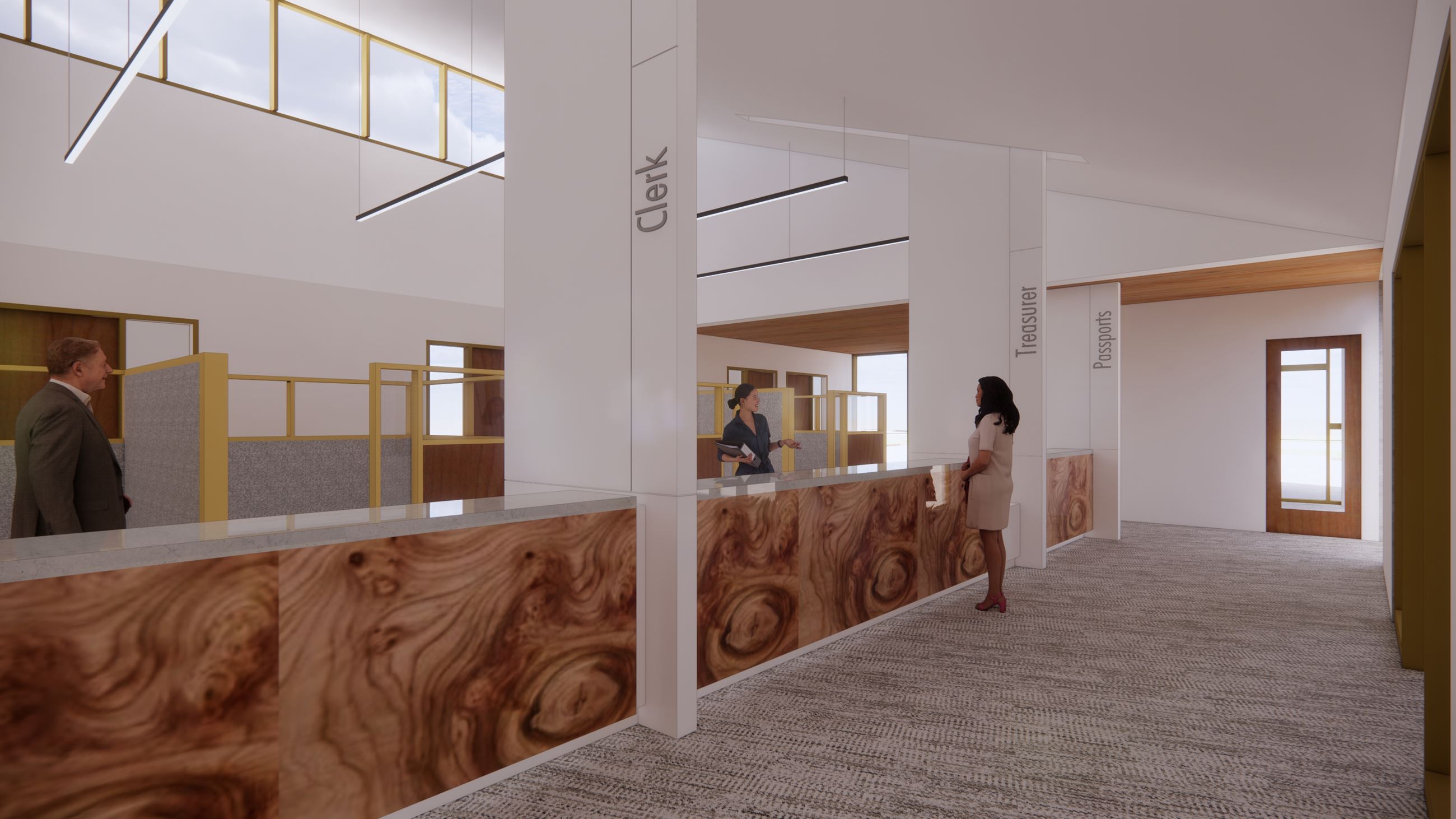 In 2015/2016, Texas Township began evaluating options for a redesign of the existing Township Hall. The current structure was constructed over 30 years ago with an addition (where the current staff offices are located) constructed in 1994-1995. A Fire Station addition was built in 2012 to accommodate the implementation of a full-time Fire Department.

In 2016, the Township Board contracted with Wightman and Associates to complete a Feasibility Study of the existing building. In 2017/2018, the Township Board contracted with Progressive AE to complete a schematic design of a new/expanded facility on the existing site. That process presented many challenges due to space constraints and site limitations. Due to the historic flooding impacting hundreds of residents, the project was placed on hold.

In late 2020, as the flood mitigation efforts dramatically improved, the board decided to re-engage the project.

Why is a new Township Hall needed?

The current facility is not adequate for the township’s expanded staffing needs. We also want a facility that better meets the needs of our community while improving accessibility through having a Board Room/Precinct space on the ground floor.

Where will the new Township Hall be located?

The Township Board has selected the vacant site directly west of Texas Square Mall (where Louie's, Hunan Gardens, Ace Hardware and other businesses are located). A large factor in this decision was the ability for the Township to help facilitate the development of the Ring Road, providing greater connectivity in Texas Corners. As part of the Master Plan, the Ring Road is set to connect across this parcel. And ironically enough, this location was strongly considered for the Township Hall 20 years ago!

What will happen to the existing structure?

The current proposed plan is to demolish a portion of the existing structure (where the current township offices are located) to increase available parking for downtown businesses and the thriving Farmers' Market while also increasing green space in the DDA.

The Fire Department and a portion of the existing structure (where the board room is located) will remain and provide additional space primarily for Fire Department operations.

How will the project be funded?

The Township has been setting aside funds for this project since 2017. In addition to utilizing Capital Improvement funding, the Township has bonded to finance the remaining portion of the project.

Will there be any impact on the Farmers' Market?

The Farmers’ Market will remain on the existing site. By demolishing a portion of the current Township Hall structure, we will be able to increase available parking for the Farmers’ Market. Additionally, this increased space would allow us to consider new programming options in the future. 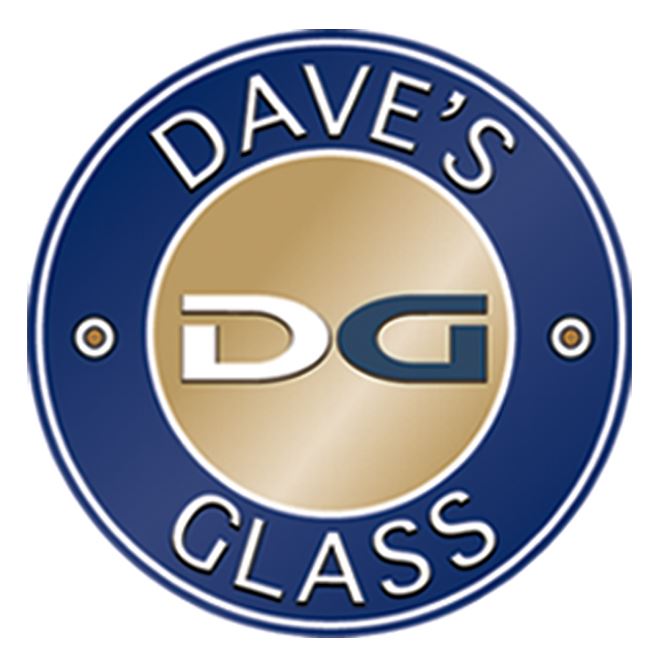 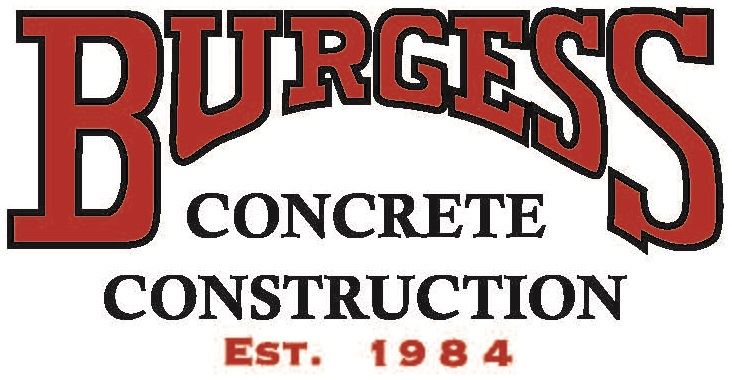 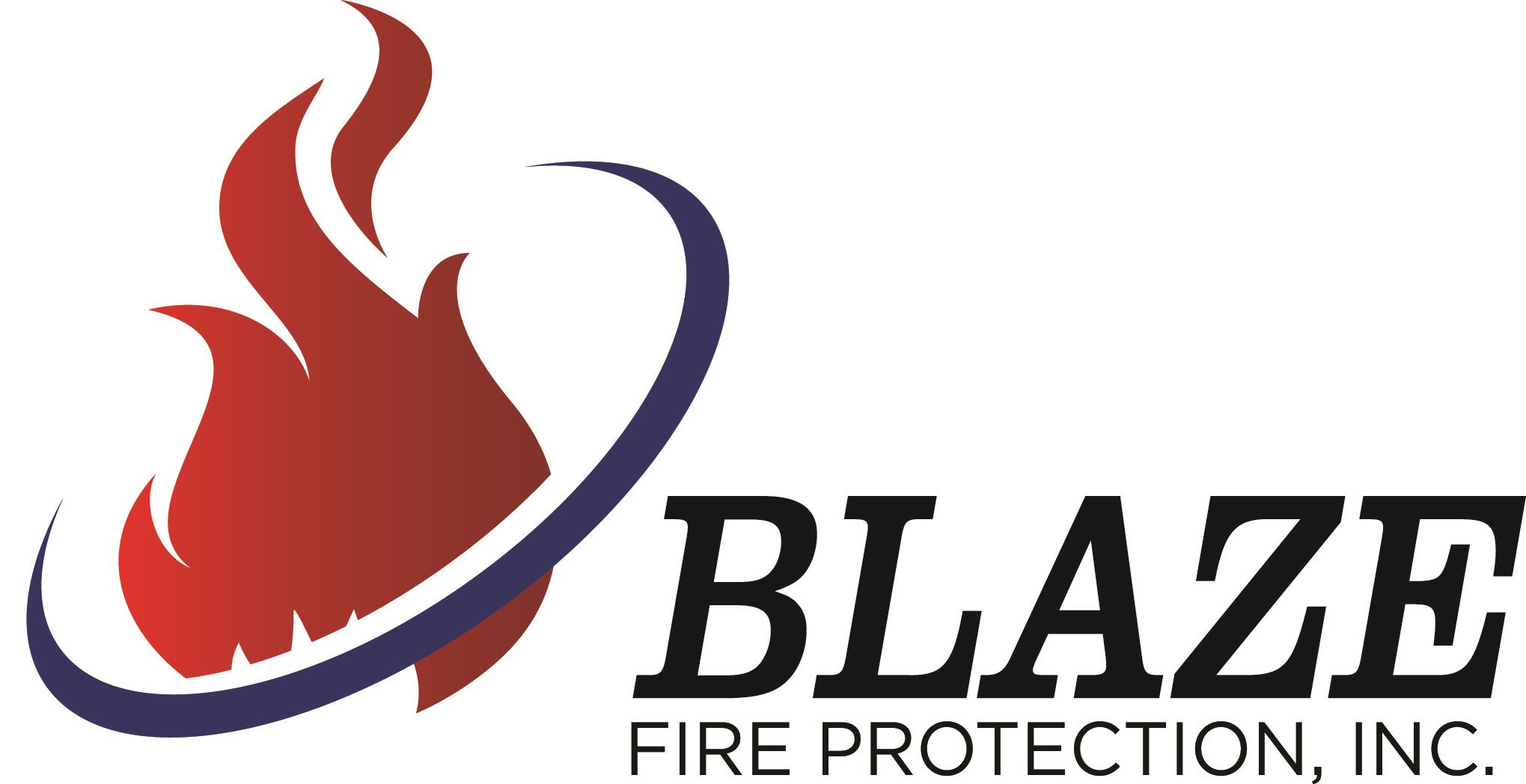